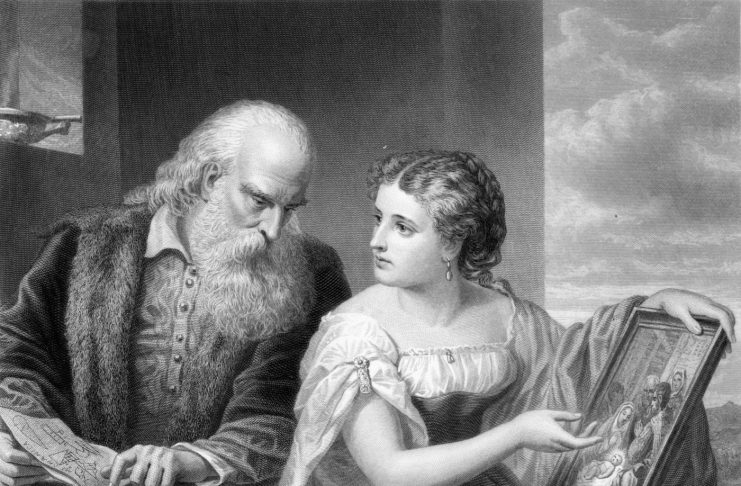 “To philosophize is to learn to die,”
Montaigne, the former mayor of Bordeaux, said. To which I, the
sometime governor of my own wayward
piddling, reply:
“To rear children IS to die
(slowly, without anyone hardly noticing), just prior to adopting
a philosophy of morbid pragmatism.

1. To rear a child is to become a
Stoic. It is to accept the moment “as it presents itself,”
without judgment, without expectation. Thus, it follows, that if the moment manifests itself in the
shape of a pygmy tyrant, who freely urinates
upon one’s neck region with impunity, one must remain calm. One
must refrain from whipping out one’s own plonker and micturating
vengefully. One must repress such emotions—and
let them slowly
drag one’s remaining remains to death.

2. To rear a child is to
become a Utilitarian. It is to afford precedence to the child on
account of its youth: One must recognize that the life of the young
is worth more than the life of the old—and, on those grounds, one
must sacrifice one’s own existence so that the existence of the child
may be preserved. One must take the fact of one’s parentage as
irrefutable proof of one’s incipient moribundity. Anything else is mere delusion.

3. To rear a child is to try to
forget Nietzsche.
It is to
banish, from the failed state of one’s mind, Nietzsche’s demon, who offered
a philosophical touchstone for the life worth living by way of
the Eternal Recurrence: “What … if … a demon were to steal
after you … and say to you: ‘This life, as you now live it and
have lived it, you will have to live once more and innumerable times
more; and there will be nothing new in it, but every pain and every
joy and every thought and sigh… must return to you—all in the
same succession and sequence …” One must admit that these are
dangerous questions to put to a parent, especially one who has
suffered the screams of a teething child within the cramped confines
of a compact vehicle; one does not want to replay such moments, much
less eternally. Indeed, the parent desires nothing more, at such a crossroad, than the
atheist’s promise of an eternal and starless night (i.e. an absolute
death).

4. To rear a child is to be
consistently befuddled by Kant. According to Kant’s Categorical
Imperative, you should “act only according to that maxim whereby
you can, at the same time, will that it should become a universal
law.” But what does such a concept demand of the parent who is
hungover, sleepless, on the verge of vomiting, and forced to wipe a veritable
stable’s-worth of feces from a diaper that procures a
most accurate whiff of medieval Paris? Does not the letter of that
universal law spell out, in all caps—“SUICIDE”?

5. To rear a child is to ignore
Hegel. Hegel said that “the history of the world is none
other than the progress of the consciousness of freedom.” It
follows thus that in the act of responsible procreation one abnegates the stage of history, for there is no freedom for the parent, no consciousness, even:
Just the marching slave’s aimless progression, whose feet—propelled by the tiny taskmaster’s cruel whip—shuffle across a meaningless desert wasteland, littered with soiled diapers, unused pacifiers, and memories of better days.

6. To rear a child is to refrain
from examining one’s life. There
are two kinds of phenomena: those who improve with examination, and
those who do not. The life of a parent falls squarely into the latter
category, without any of its edges flirting with any of the boundaries of any of the other less horrific categories. Indeed, the life of a parent is comparable to a song (if that is not too strong a word) composed by Pitbull (our modern Salieri); but whereas Pitbull is a hedonist who
undermines his own philosophy by producing music contrary to its aim, i.e. pleasure, the parent is a former hedonist who desires to return to a state of hedonism (sex, alcohol, sleep) but is continually thwarted my a miniature Pitbull of his own making, who—smiling ignorantly from ear to ear—never fails to ruins the party (could it not be said that a desire incessantly foiled is tantamount to death?)

7. To rear … You get the point. Philosophy, because it keeps man mindful of his own limits, of his own finitude, teaches a man that the project of freedom is doomed to failure, and thus, in turn, teaches man to die. Child-rearing, on the other hand, because it asks man to confront, on a daily basis, his own pitiable finitude, slowly kills him.

Of course, I am only joking: Parenting is life.