It hasn’t been 24 hours since Cardi B released her video to Press, and, no surprise, if one pauses the video and lingers on the page before refreshing—the view count jumps by a magnitude of a thousand (from 7,890,000 to 8,001,023, at just before 9 AM Icelandic time). The expansiveness of Press’ view count is a testament to Cardi B’s popularity, which, in the post #MeToo era, should give cause to celebrate: Finally, an out-and-out female emcee staking her claim among the world’s most popular rappers; sadly, however, given the ominous decadence of the video’s aesthetic, of the music, of the lyrics, many may find that they are in no mood to celebrate. It all seems to portend imminent doom. A pessimist may imagine—indeed, as this pessimist did—that IF a hundred years from now, in futurity’s somber underground classrooms (following a climate apocalypse), children inquire what it was exactly that precipitated the fall of human civilization, gloomy professors may heave a sigh of despair before pulling up the video to Press (on whatever the future-equivalent of computers will turn out be), and then as an epitome of the kind of mindset—born of a myopic, violent, individualistic materialism—that leads to obliteration.

At first glance, the video is nothing more than one of the world’s most popular rappers indulging in a costly visual fantasy wherein she massacres her detractors while simultaneously flaunting her wealth.

(For context: A scene-by-scene synopsis:

1. In a ménage à trois with a handsome black Adonis, Cardi B tongue-kisses her female accomplice, for the two of them have apparently lured the man into their boudoir (the scene may serve as a kind of a taunt: a play on Cardi B’s revelation that as an impecunious stripper, with “limited options,” she formerly drugged and robbed men).
2. Cardi B’s associate engages in lustful misdirection, as the rapper stolidly puffs on a cigarette—in bespoke white lingerie—before slowly cocking back a pistol.
3. Cardi B (apparently) fires a bullet at the unsuspecting boy toy (end of scene).
4. Protests outside a courtroom: Cardi’s fans gather to wave picket signs proclaiming the rapper’s innocence (a hint of Trumpism, perhaps: “I could stand in the middle of 5th Avenue and shoot somebody and I wouldn’t lose voters”?).
5. Within a familiar Hollywood-interrogation room, Cardi B kicks her stilettos onto the table, oozing a kind of nouveau-riche sense of entitlement (these days, in America, nothing affords one such a sense of impunity as money and fame).
6. A role reversal: the stereotypical white bad-cop interrogator—whom the audience will know as a familiar bully to minorities—is himself bullied.
7. An army of human Barbie dolls (naked but with private parts blurred) dances militaristically in an empty warehouse, with Cardi B at its vanguard.
8. Cardi B contends with an an all-white panel of judges, an all-white witness stand, inside a courtroom.
9. The lights are cut, and, as Cardi B is escorted into custody, the witnesses who testified against her are lying dead on the floor.
10. Cardi B stands among the blood-spattered corpses of her former Barbie batallion.
11. Arriving in prison, a young woman shoots Cardi B a menacing look, and is later drowned in a cell toilet.
12. Everyone dies—except Cardi B, who struts, not into the sunset, as the cowboys of yore, but into the neon dusk of the industrial warehouse.

All of this happens to the tune of the song itself, Press, which finds Cardi B name-dropping fashion brands while threatening murder:

“I’m a put blood on her dress.”
“Tell that bitch to pull up, I’m a send you the drop.”
“Mac to your face like contour.”
“Done with the talking, I’m open to violence.”)

The true meaning of the video is unclear. Initially, one may gravitate toward the interpretation that Cardi B, despite her success, is willing, if PRESSED, to revert to her violent ways.

Whatever the message, one thing is clear: Cardi B’s lauded expression of her own sense of alienation from the scheming hoi polloi (from her striving, less-successful female compatriots) speaks to a society (read: “a loose association”) of individuals too preoccupied with their own misguided strife to look toward an ever-darkening horizon. The clock is winding down—but the engine of America still roars in defiance of reason. 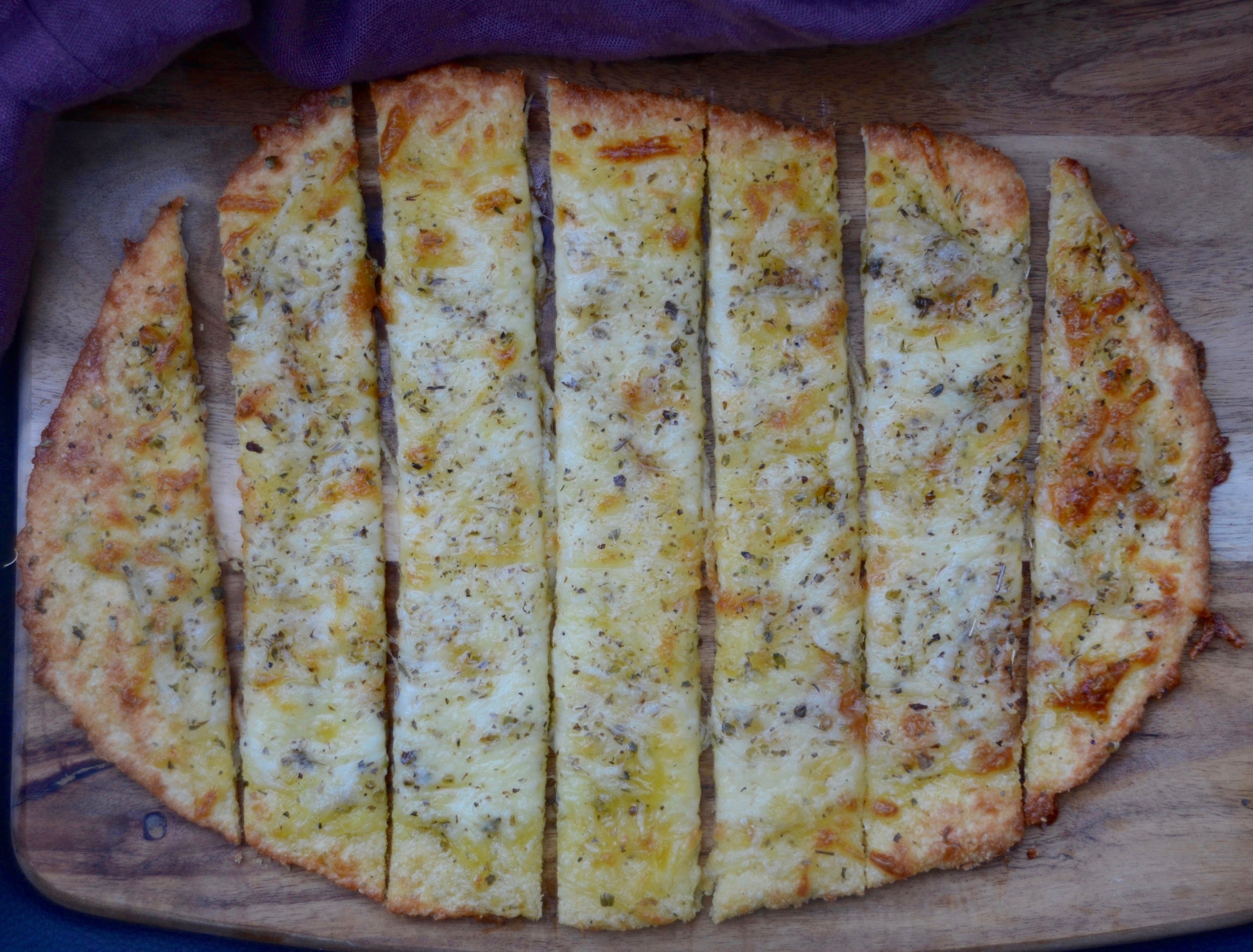