SKE: What’s the story behind your name, Nonykingz?

Nonykingz: There’s not much of a story. When I started going to the studio at a young age with my older brother (we made music together back then) we were called “Zuzy and Nony” by one of the co-owners of the studio. These names derived from of our first names, “Izu & Nono.” Later, when I moved to the Philippines to further my studies, making music with my brother became difficult. I decided to continue making my own music and added “Kingz” to my name, symbolizing “loyalty;” I hail from a famous family, respected in my village, because my ancestors, during their time, were great chieftains. My grandfather was a chief but now my father has inherited the title. This makes me “NONYKINGZ,” meaning Nony of a great family.

SKE: Why did you move to Iceland?

NK: Because I found my true love from Iceland.

SKE: What’s life in Iceland like as compared to Nigeria?

NK: Mainly it’s the weather that’s different: It’s very cold and it snows unlike in my country, where it’s just rain and sun. There are cultural differences too, and differences in terms of lifestyle. Both countries are awesome, however.

NK: I can’t really say. The main thing for me now is to make good music and to build an audience. From there, I’d like to organize a concert. My main focus these days is to break into the Icelandic music industry, however.

SKE: What do you think of Icelandic Hip Hop?

NK: It’s cool, although I don’t understand much of the language. But there are some artists in the industry that are doing great and they are good: Aron Can, Herra Hnetusmjör, Emmsjé Gauti, and many others. But I think, somehow, that Hip Pop is new here because it’s what’s trending most. These days, everybody wants to be a rapper. I believe, and I know, that music should be music; no particular genre of music should dominate over another because that leaves less room for variety.

SKE: Are you interested in collaborating with any Icelandic artists?

NK: I would say that I don’t have any particular artist in mind, but anybody that wants to collaborate then I’m ready and that’s it. I am an open person and can work not only with rappers but also other artists outside the rap game.

SKE: There’s a comment beneath your video GO on Youtube that alludes to “beef.” What’s that all about?

NK: I won’t address it because it proves what I’m trying to say on GO: When you’re finally trying to focus on your dreams there will always be people hating on you, trying to bring you down, or talking down to you in some way. Honestly, I see it in a positive way: If nobody talks about you then you are a nobody. GO wasn’t made for beef; it was made as a message of advice to everybody: It’s time to let go of these fake people around you; people who don’t help you advance toward your dreams; people who don’t show support but always tell you that they care. GO is a song that motivates you and inspires you to believe in yourself; no matter how they try to pull you down, always stay strong.

SKE: What artists have you been listening to lately?

NK: I will proudly tell you that I listen to everybody, to whatever song that surfaces on YouTube or that I hear on television or on the radio. I listen to it all because I don’t want to be categorized as a rapper, or according to a particular genre of music. I’ve made all kinds of music because I’ve got so much passion for music: I love good music and I am open to any song no matter the language. So long as I can feel the vibes, I’m good with it.

SKE: What artists are big in Nigeria these days?

NK: So many people are big and not just in Nigeria or Africa but worldwide. Let me mention two recent artists from Nigeria and Africa as a whole: Wizkid and Davido.

NK: I need the support of the Icelandic media, whether televisions stations, radio stations, etc. I have a lot of good stuff coming, and your support can add so much energy to my work; the people deserve nothing but good vibes. 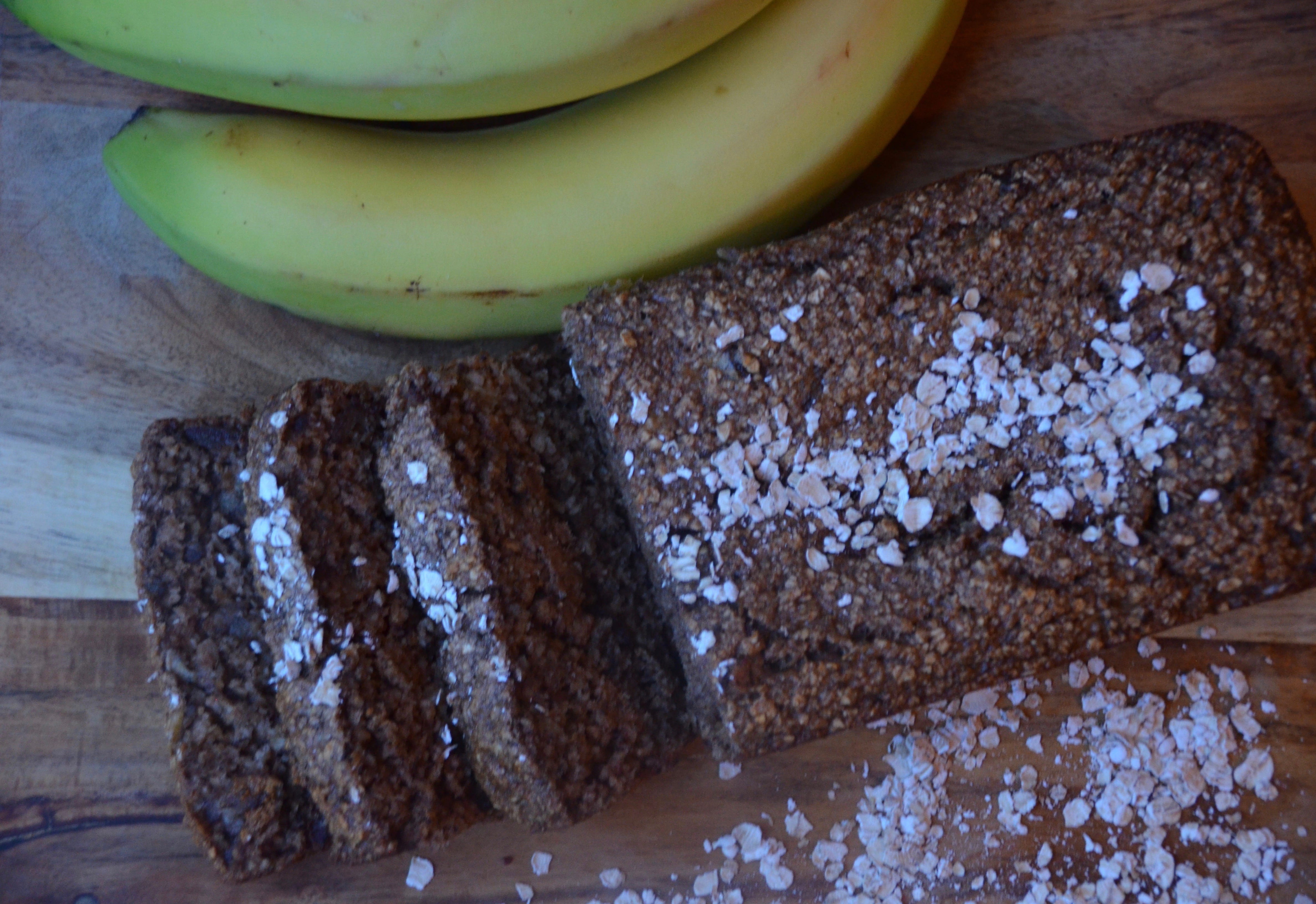