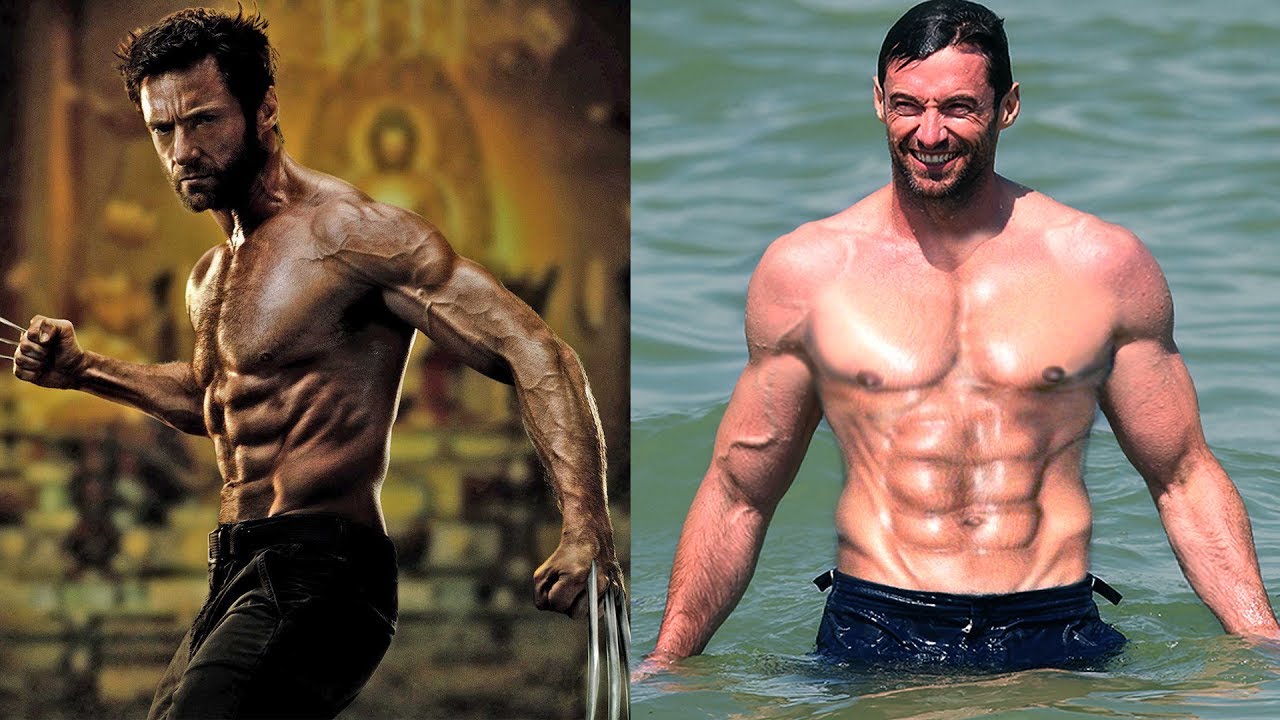 1. You are 10 times more likely to get bit by a New Yorker than a shark.

4. Some dictionary writers put fake words in dictionaries so they know if someone plagiarizes.

5. A scientist researching in Antarctica was able to match with someone on Tinder in their area.

6. To save money on taxes, most Converse have a layer of felt on them to classify the shoes as slippers.

7. Naming hurricanes began with Australian meteorologist Clement Wragge, who sometimes named the storms after politicians he didn’t like.

8. There is a town in North Carolina named Whynot.

9. In Elizabethan England, „nothing“ and „occupy“ were both considered bad words.

11. Cloudy with a Chance of Meatballs was renamed It’s Raining Falafel in Israel.

13. Blobfish look like regular fish underwater, but become ugly when we bring them to the surface.

14. Mick Jagger’s youngest son is younger than his great-granddaughter, Ezra.

15. Hugh Jackman didn’t know that wolverines were real when researching his role of Wolverine.

16. Some trauma can cause pathological joking, called Witzelsucht (addiction to wisecracking).

17. Abraham Lincoln used to be a wrestler.

Sorry. No data so far.