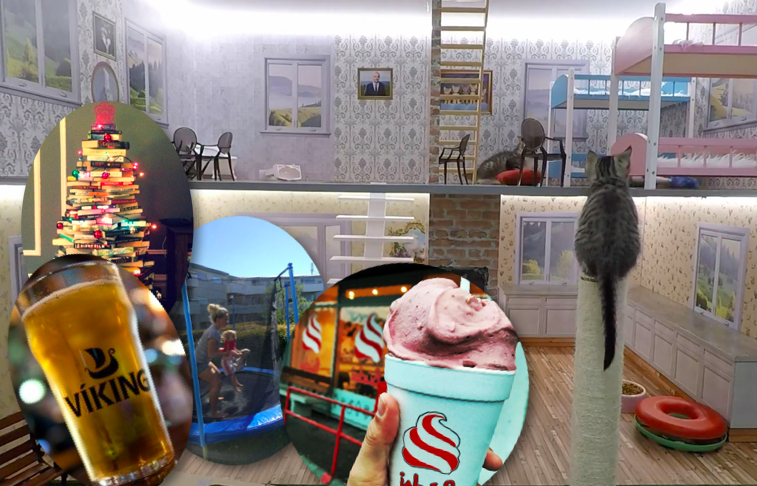 In Iceland in 2017, there was one trampoline-related hospital admission for every 1,143 Icelanders.

Word of the day: ÍSBÍLTÚR – An Icelandic pastime that involves hopping in your car and buying an ice cream. Literally ‘ice-cream road trip’.

Iceland's most successful reality TV show was called "Keeping up with the Kattarshians". It featured a livestream of four adoptable kittens living in a tiny house.

Iceland has an official book-buying season – Jólabókaflóð. It runs from September to December, and over half of all books sold in Iceland are sold in the month before Christmas.

In Iceland from 1966 to 1987 the airing of TV was banned on a Thursday, to encourage residents to get out and socialize more.

Iceland's last McDonald's burger was sold in 2009. You can watch it decomposing on webcam here: https://t.co/JcW0Qlfjlv #NationalBurgerDay

Sólarfrí – In Iceland, when staff get an unexpected afternoon or day off to enjoy warm sunny weather. Literally it means “sun-vacation.”

Word of the day: GLUGGAVEÐUR (Icelandic) – Weather that looks lovely from inside your house, but is horrible to be outside in. Literally 'window-weather'.

The Icelandic word for Walkman is vasadiskó – literally 'pocket disco'.

The Icelandic equivalent of ‘the cherry on top’ is ‘rúsínan í pylsuendanum’ — ‘the raisin at the end of the sausage’.

If you're in Iceland beware of the phrase 'I will find you on a beach': this idiom (or threat) means, ' I’ll get my revenge,' or 'don’t make me hurt you.'

Beer was illegal in Iceland until 1989.

On Ísdagurinn (‘Ice Cream Day’) in Iceland in 2014, an ice cream company sold a new flavour called Búbís. It was made from human breast milk. 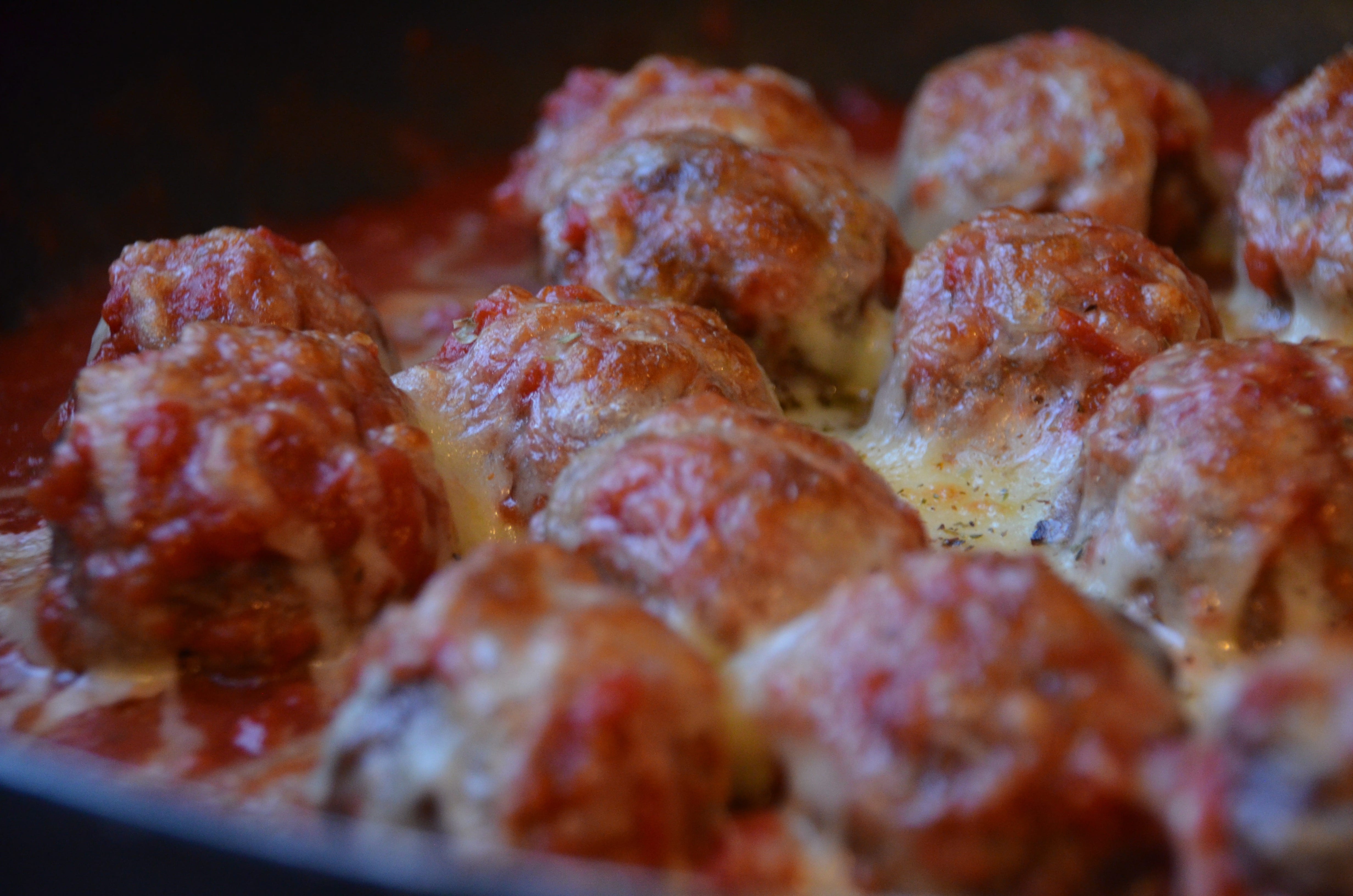 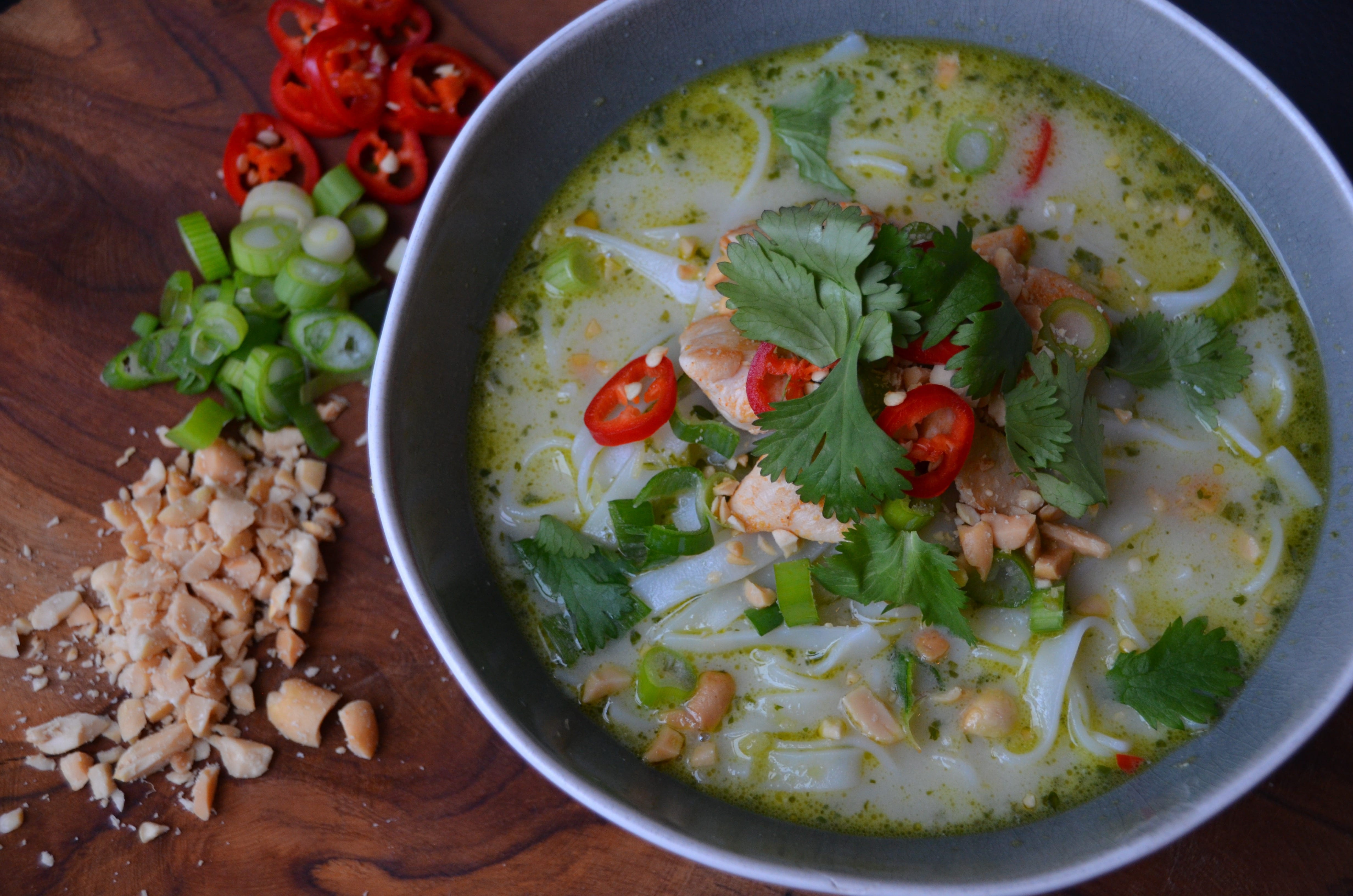