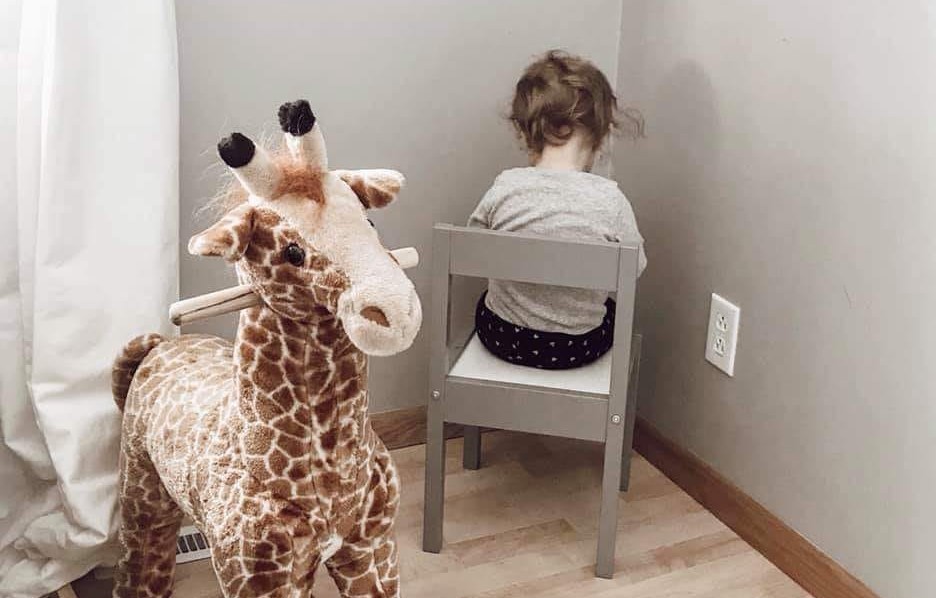 When our kids are small and trying to manage emotions – they can’t express what they are feeling. They throw tantrums, they throw things, they have meltdowns, they scream and they whine. This is their way of communicating with us. They need help to organize, process and express their feelings in a healthy way. And society tells us we should punish them for this. Send them to their room, put them in timeout, spank them.

We teach them and train them not to show their emotions. Don’t whine. Don’t complain. Your feelings are wrong. Be quiet. Eventually they stop expressing their emotions to us because we told them over and over again we didn’t want to hear it. For so long they needed to deal with it alone. Alone in their room, their chair, their corner.

And then they turn into teenagers and we expect them to feel safe talking to us. We expect them to know that NOW it’s okay. They are subconsciously wired to think the opposite because this is what they grew up learning.

Give your child permission to feel. Let them know their feelings are valid and that you care, no matter how small. Make sure they know that they are heard.

Pretty soon meltdowns over crayons will turn into breakups, heartbreak, sex, or even depression. You want your child to know that you will always hear them, no matter how small. You are their safe space.
–  Laura Muhl