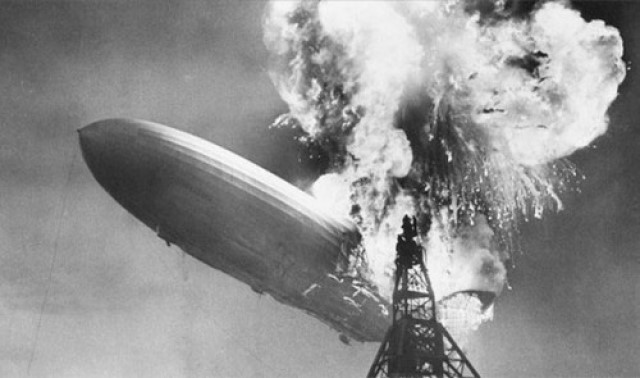 #1 Harry Potter was rejected by 12 book publishers because the story wasn’t good enough for them. 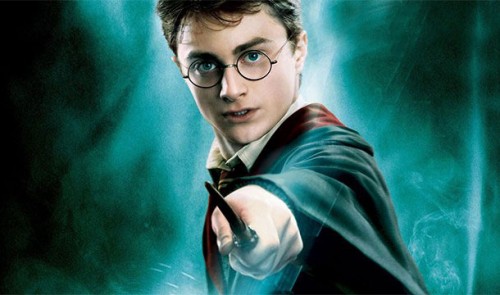 #2 Faulty construction led to the catastrophic meltdown of the Chernobyl Reactor. 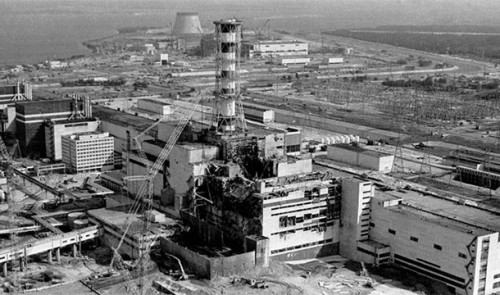 #3 They decided not to bring enough life boats for all passengers on the Titanic because they thought it was “unsinkable.” 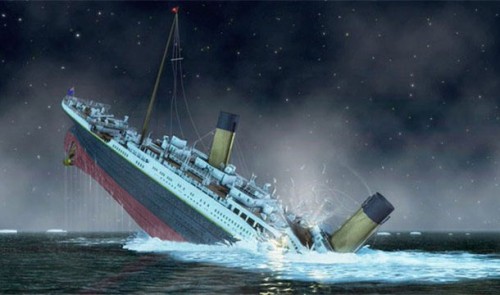 #4 The Archduke Franz Ferdinand’s driver made a wrong turn that led them right to the feet of the assassin, Gavrilo Princip. The First World War would have been avoided, or at least postponed. 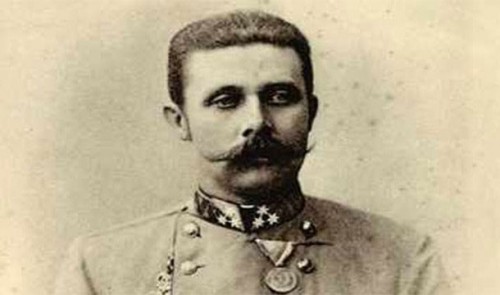 #5 The Japanese attacked Pearl Harbor when not a single US aircraft carrier was even in port. 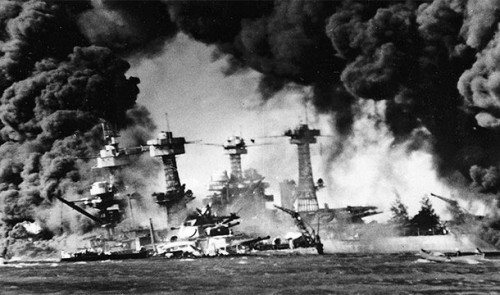 #6 NASA lost a Mars orbiter because half of the team used metric units and the other used English units. 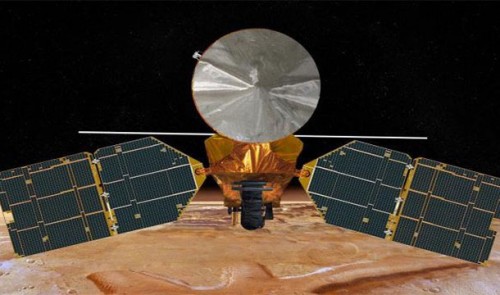 #7 In 14th century, China abandoned its navy and decided that a policy of isolationism was better for them. History suggests that the country could have been much more influential than any powerful country in history. 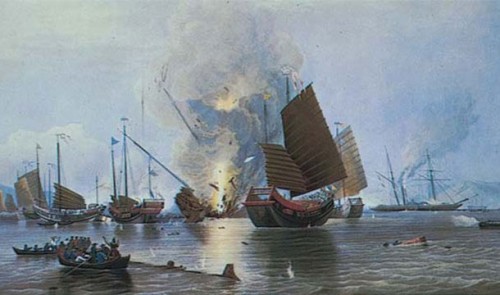 #8 NASA accidentally taping over the moonlanding. In fact, there are no known original recordings of the event. Conspiracy theories ensue. 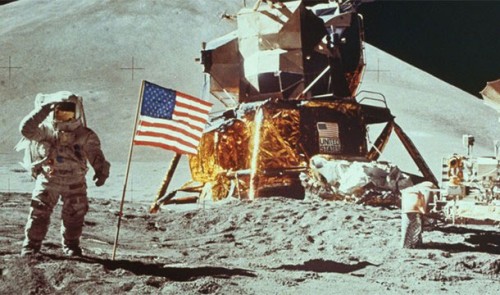 #9 It only took one random fool who forgot to close the gate that allowed the Turks to conquer Constantinople easily in 1453. 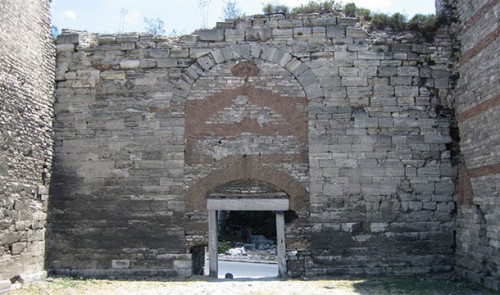 #10 Alexander the Great did not name an heir to his throne leading directly to the downfall of his empire. 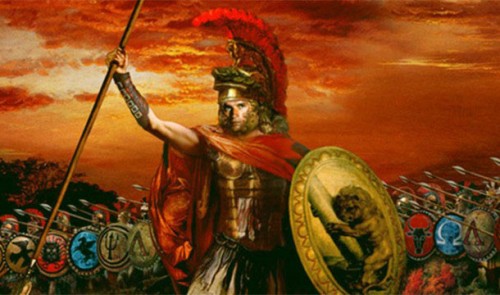 #11 Decca Records turned down the Beatles because they thought they weren’t good enough. 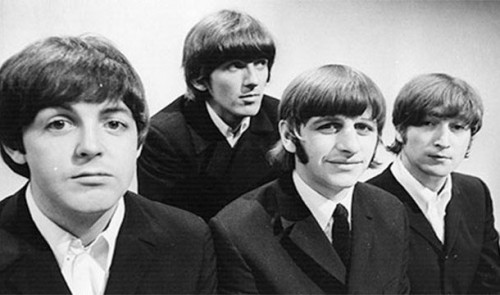 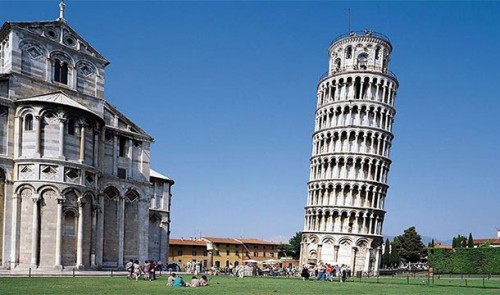 #13 They thought that filling the Hindenburg with hydrogen was a good idea. 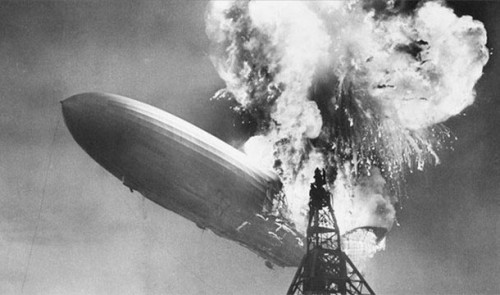 #14 Historians aren’t sure if the Trojan Horse actually ever existed. But if it did, accepting it was one of the biggest and most embarrassing mistakes ever made in history. 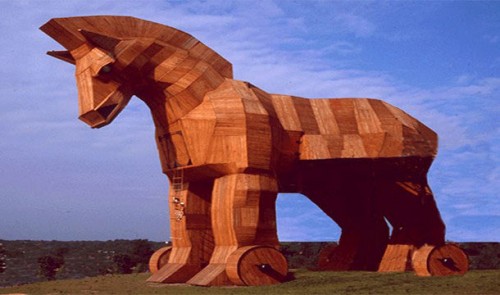 #15 Russia sold Alaska to the US for only 2 cents an acre. They thought it was just a useless tundra. 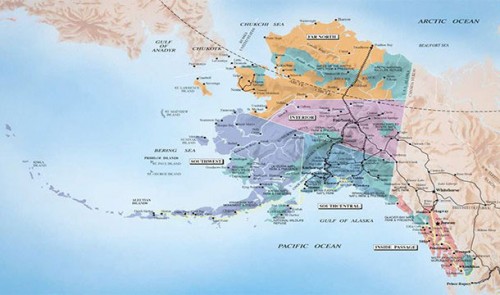 #16 Atahualpa, the Inca ruler, agreed to meet Conquistador Francisco Pizarro during which 200 Spanish horsemen ambushed and defeated 80,000 of his warriors. 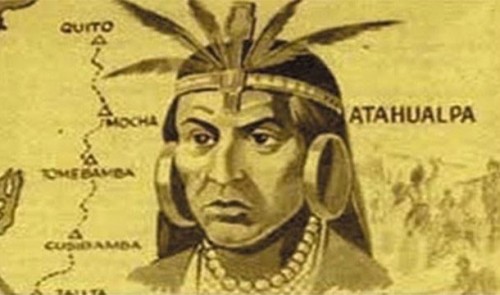 #17 The Dutch first discovered Australia 100 years before the British did. But they just ignored it thinking it was only a useless desert. 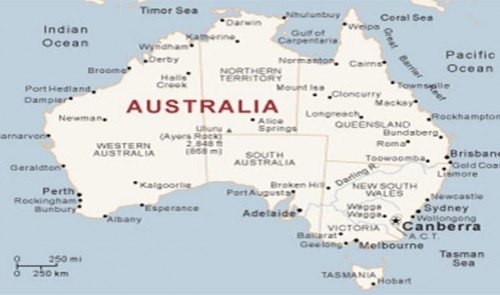 #18 Persia tried to scare off Genghis Khan by sending back his ambassador without a head. Wrong move. It only brought the wrath of Mongolia down on themselves. 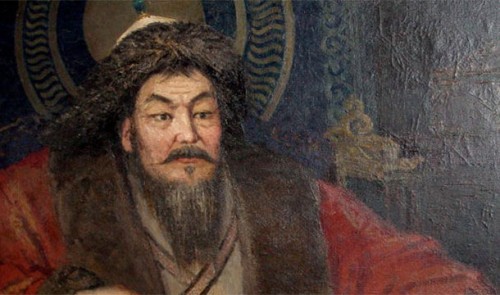 #19  Napoleon thought he could invade Russia in winter. 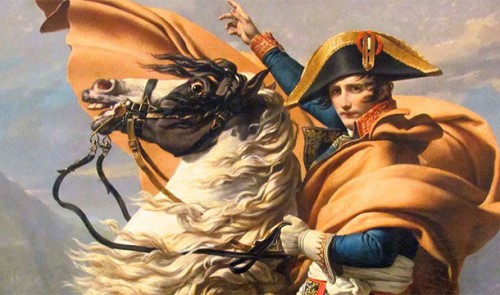 #20 Hitler really thought he could do a lot better than Napoleon. 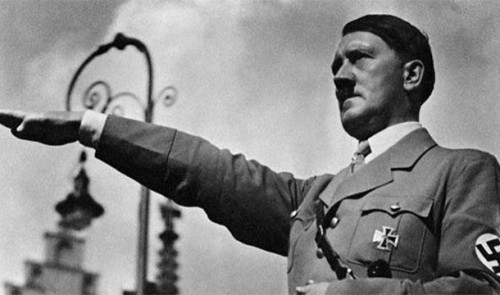 #21 They thought that assassinating Caesar would save the Republic. Unfortunately, it only led to its demise. 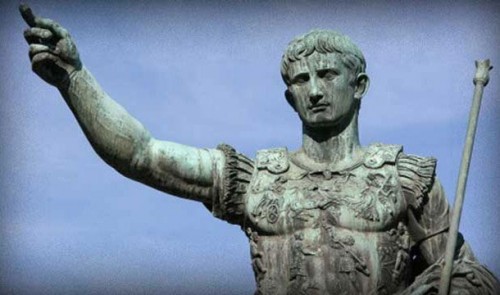 #22  Thinking that the West Indies was Southeast Asia. 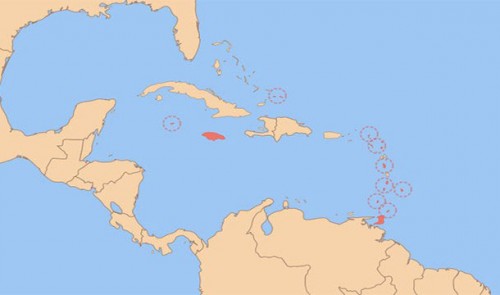 #23 Lack of commitment from Carthage to provide Hannibal with siege equipment led him to basically ignore Rome, which basically resulted to Hannibal’s downfall. 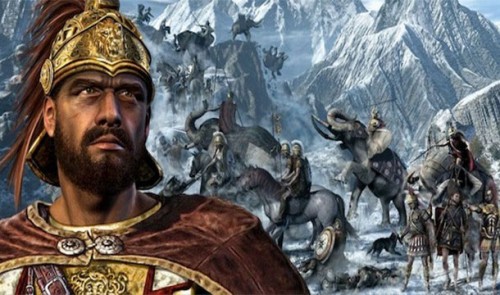 #24 No one knows who was responsible for burning the great library of Alexandria. But it was arguably the single greatest loss of knowledge in the world ever. 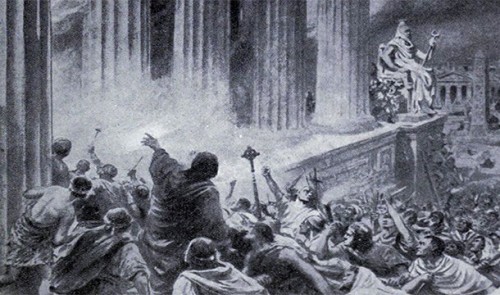 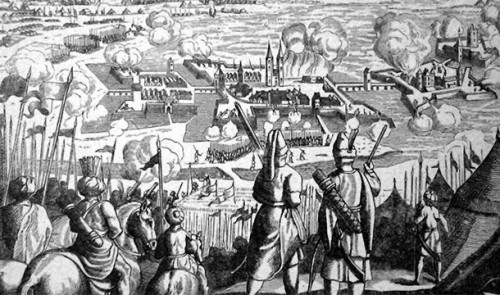