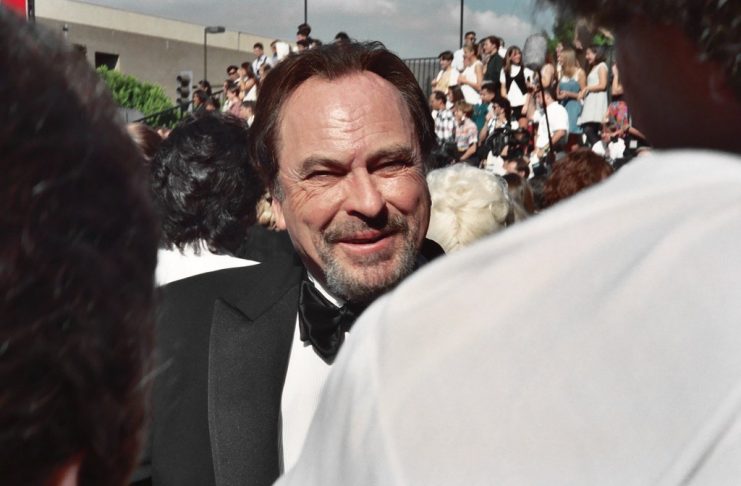 R.I.P Rip Torn. He was so great in Defending Your Life. I'll miss you Rip, you were a true original.

I met Rip Torn once, in 1990, on a movie location in NC. "You write science fiction?" he said, teeth in a scary grin. "I was in BEASTMASTER." Then he shook my hand and I ceased to exist for him. That was the start of Mr Wednesday in American Gods. RIP Rip.https://t.co/Fp7fVKtrDp

I was lucky enough to work with Rip Torn when I was ten. I had no idea how much he had done, just that he was a nice and interesting guy. What a life.

R.I.P., Rip Torn. His performances in DEFENDING YOUR LIFE and THE LARRY SANDERS SHOW are the greatest of all time with no competition. https://t.co/q2hC7UFQ9H

Worked with Rip Torn. So funny, original and intense. Favorite line of his from “Larry Sanders”: You’re like a Greek God, Larry. Part man, part desk!