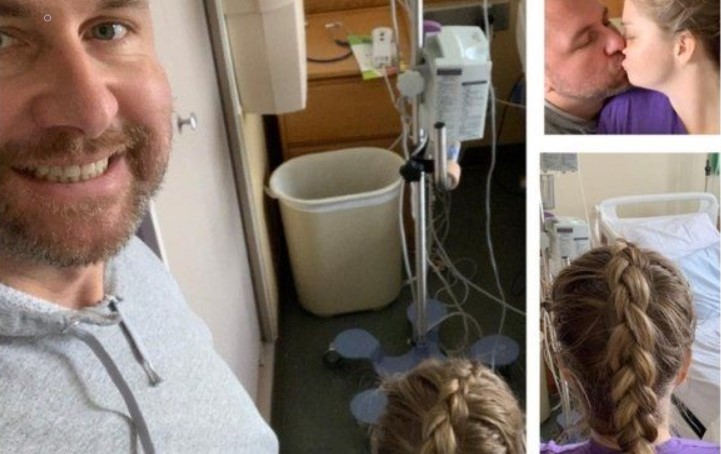 #1 “Nothing like having a boyfriend who can braid your hair when you’re in the hospital getting chemo.” 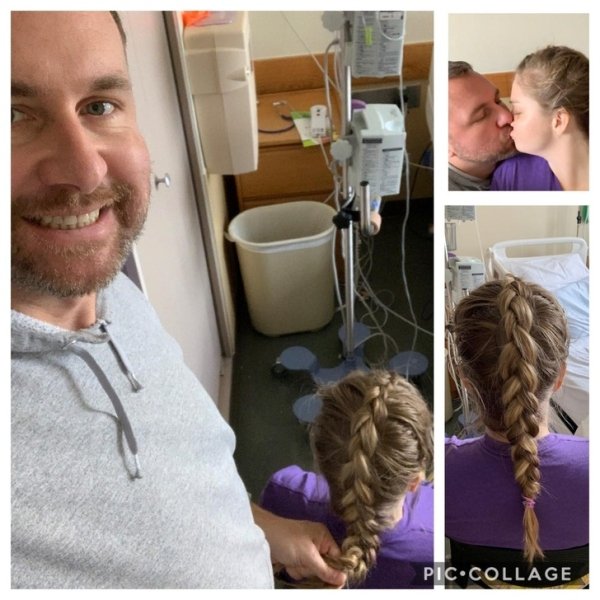 #2 The wife of this man had a little bit too much to drink, so he made her a bed with blankets and pillows by the porcelain throne. He also didn’t forget about socks, water, nose spray, and even a hair tie. 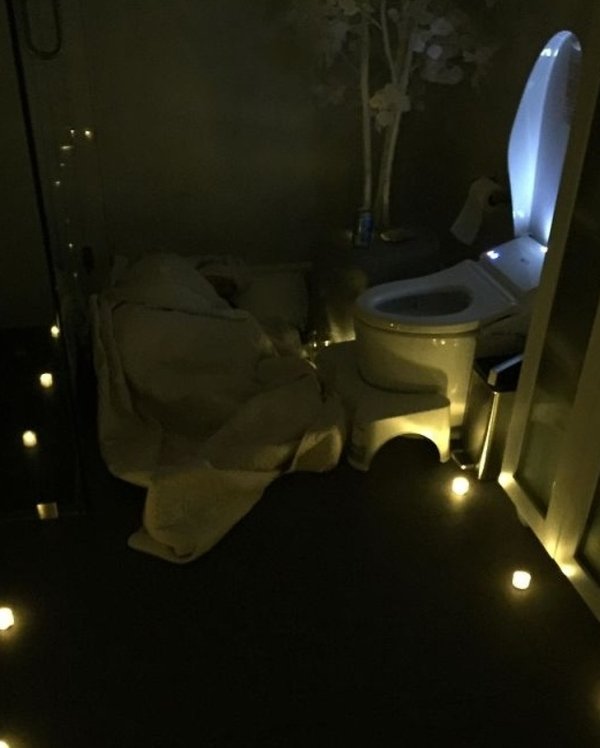 #3 This guy made an artificial fireplace for his girlfriend because she wanted a place to hang Christmas stockings. 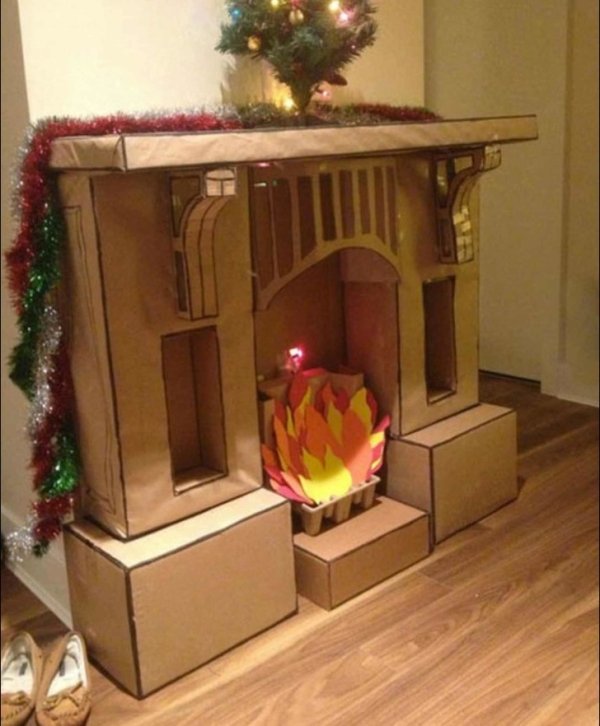 #4 “My boyfriend’s gift to me on our one year anniversary. Is this true love? I think so.” 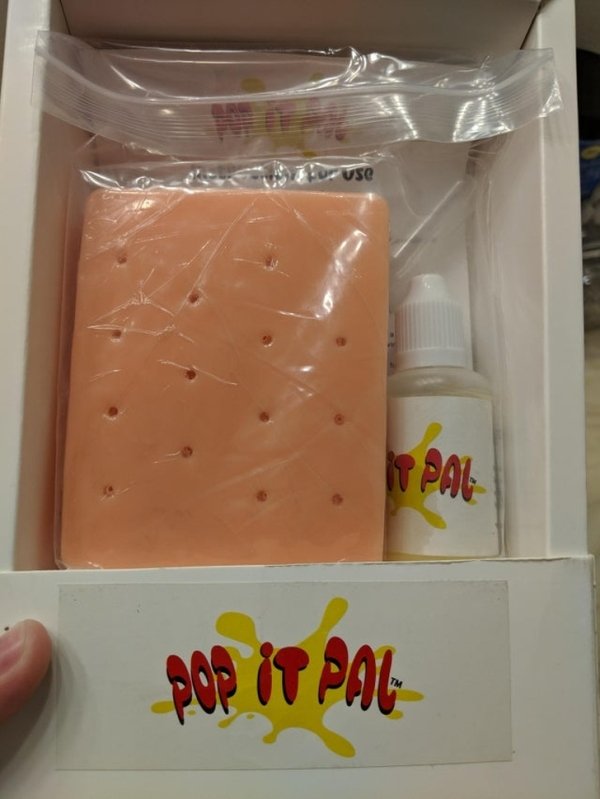 #5 “Made my wife Game of Thrones dragon eggs for her birthday.”

#6 Does your wife like bacon more than flowers? Then make her a bacon bouquet of bacon roses, like this guy did. 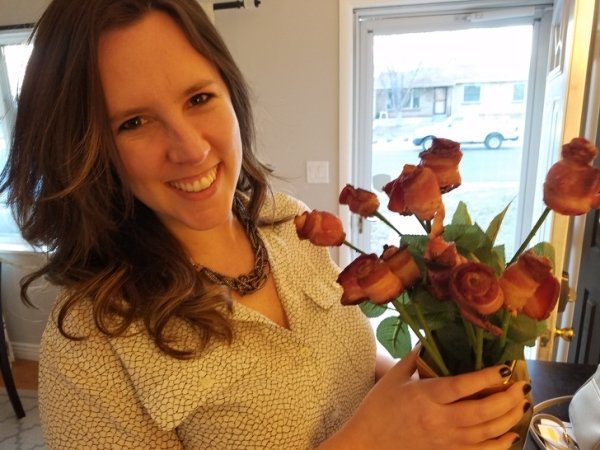 #7 “I saved up for a year to take this vacation. My girlfriend is in the shower… I hope she likes her breakfast.” 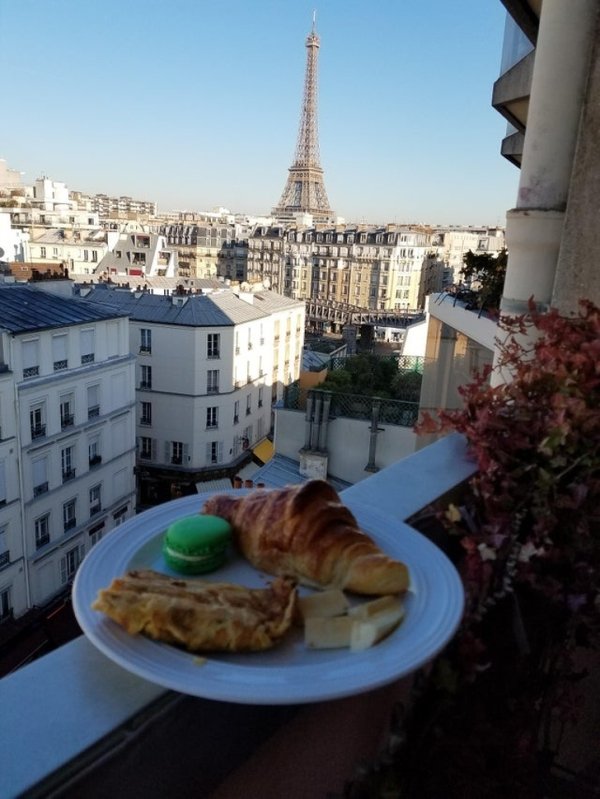 #8 “My wife and cat fell asleep on me. Gonna stay in this position until they wake up.” 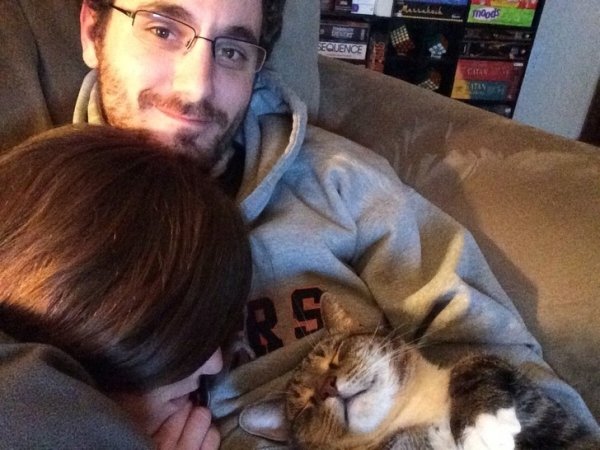 #9 “My girlfriend likes to spend her time relaxing and painting her nails. Hopefully, this is a good surprise for her after one more hard day at the office.” 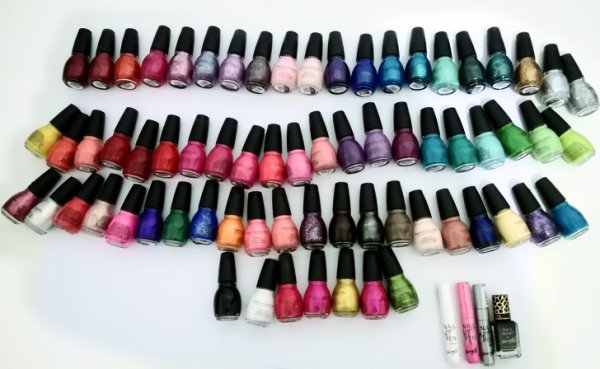 #10 This girlfriend was given a meerkat experience from her boyfriend for her birthday, where she got to hang out with and feed meerkats. 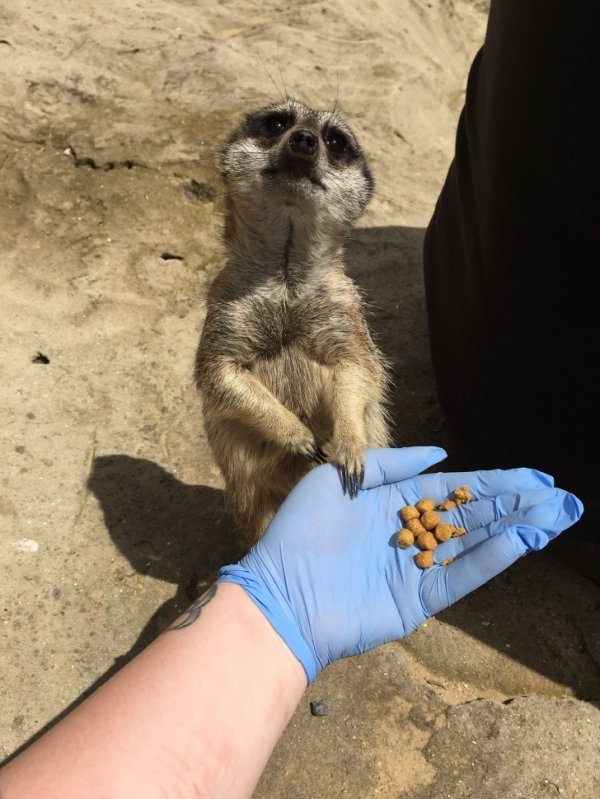 #11 “A sweet present called ’The 365 Jar’ with an explanation of how it works on the back. My girlfriend was ECSTATIC.” 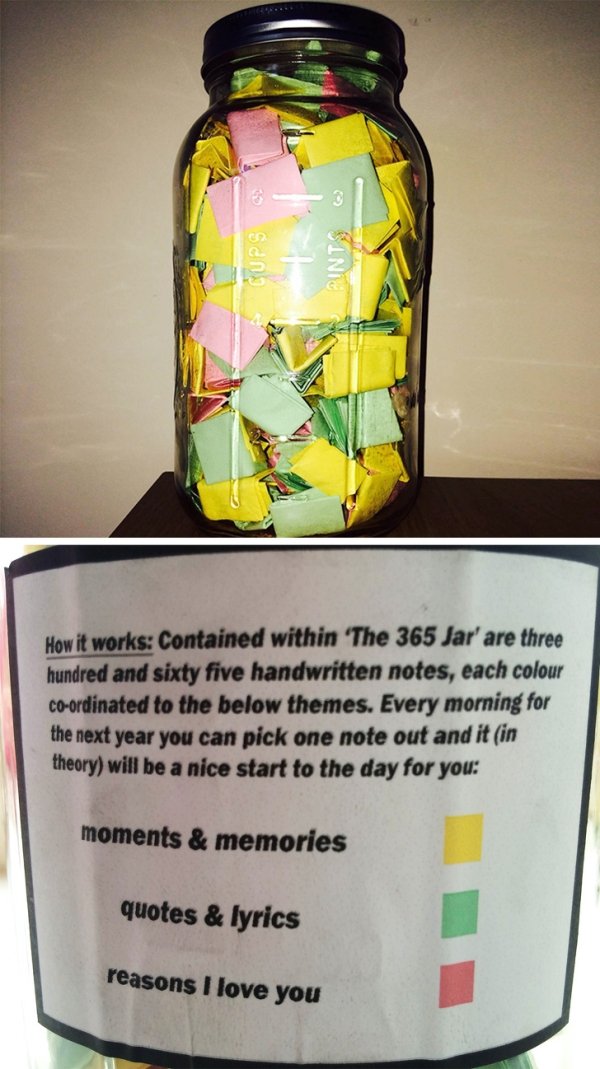 #12 While this guy created a self-made pillow fort for his girlfriend. 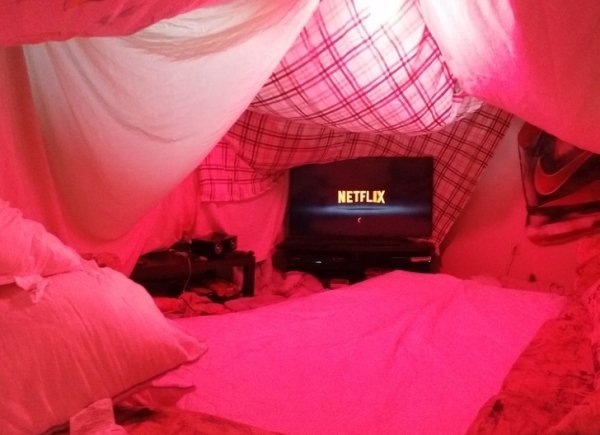 #13 This guy repaired the pantry while his girlfriend was away: 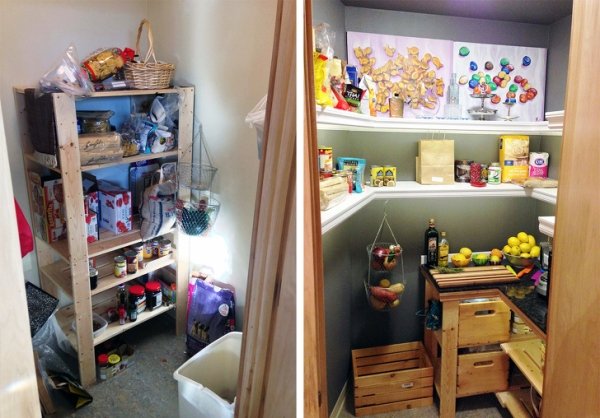 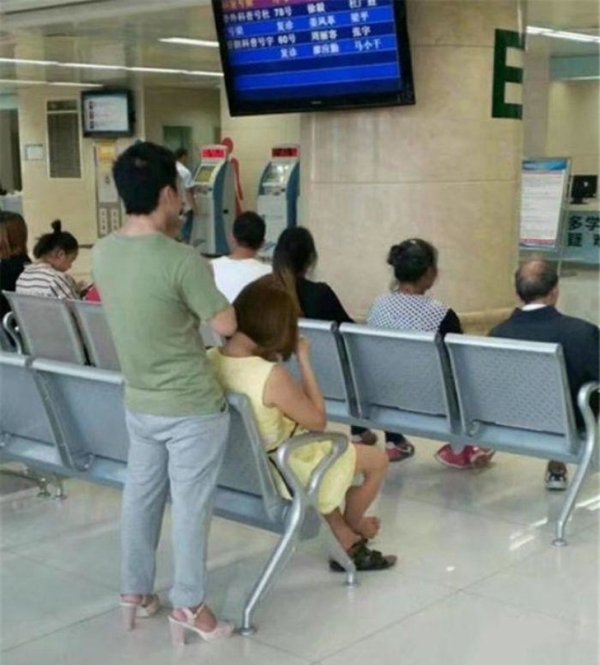 #15 “My boyfriend’s way of telling me I left something at his house.” 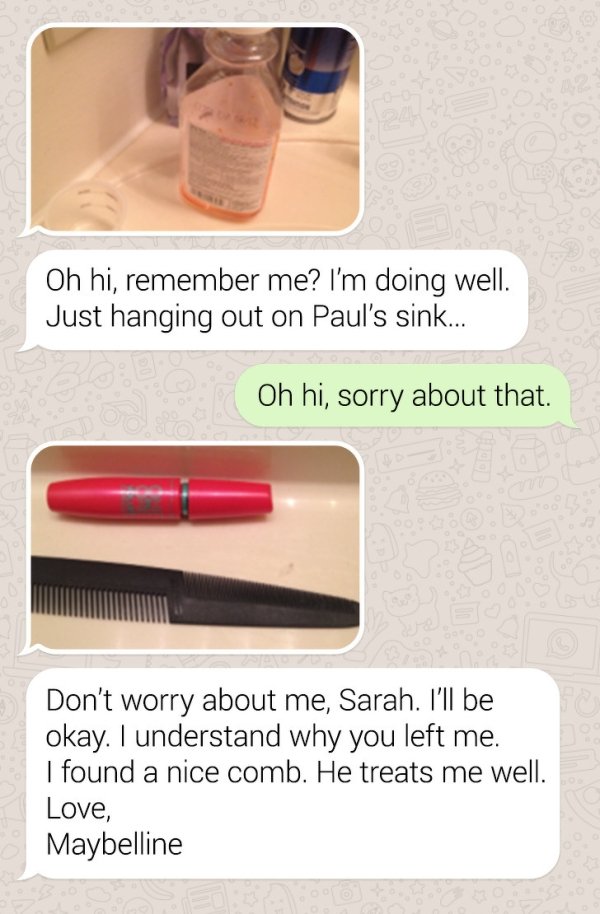 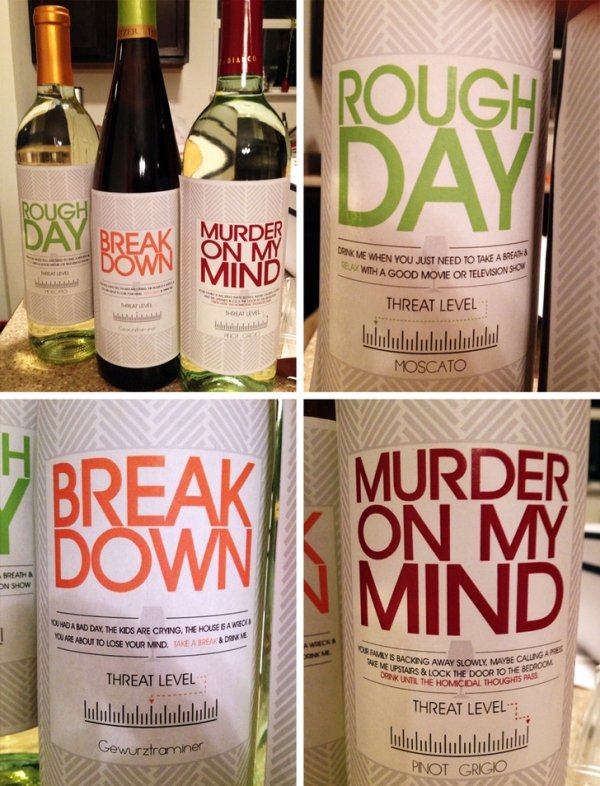 #17 This guy baked a cake for his loved one for her birthday. And this was the first cake he ever baked! 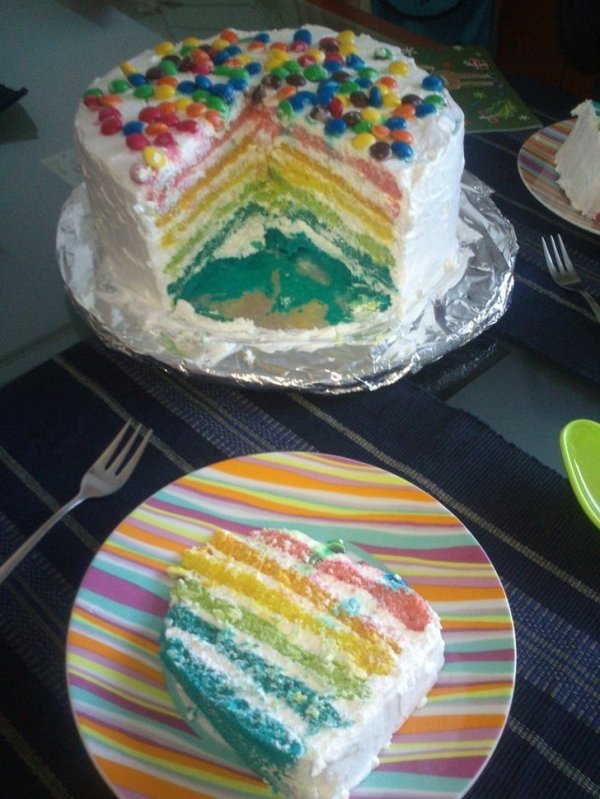 #18 “My boyfriend went to buy a Lemon and came home with him. Everybody. Meet Lemon.” 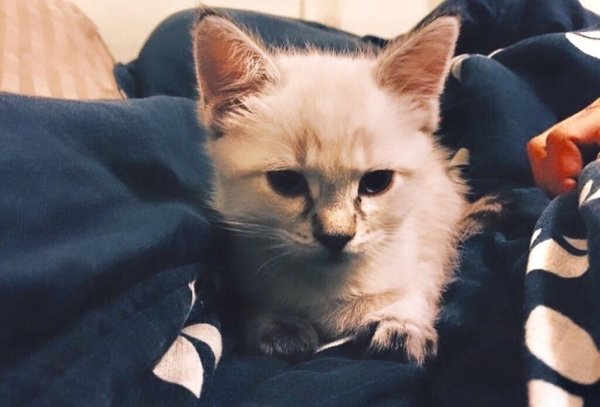 #19 A sushi pillow made by her boyfriend: 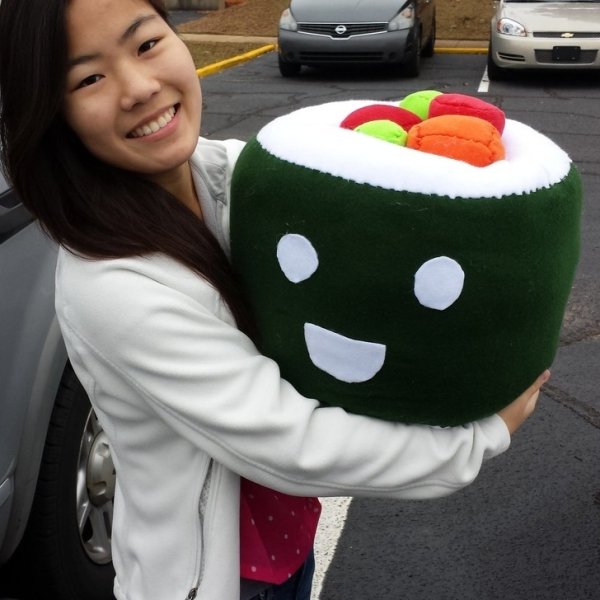 #20 This guy managed to make a bunch of paper flowers for his wife to celebrate their first wedding anniversary. 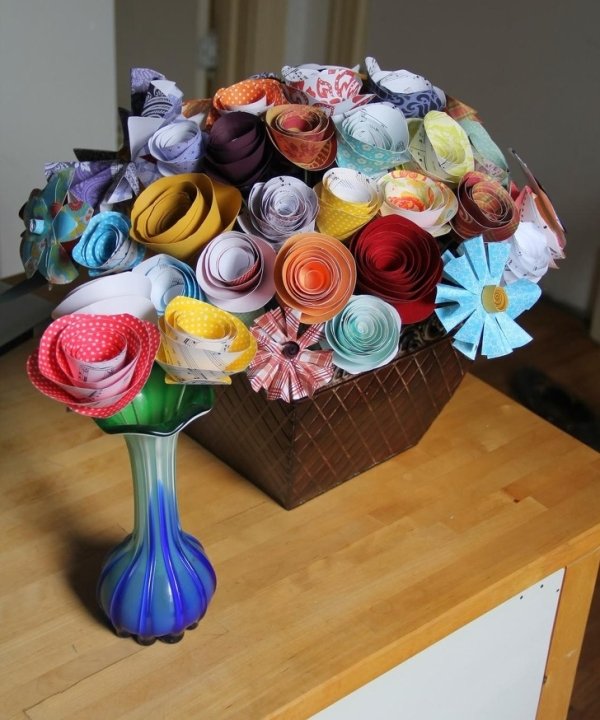 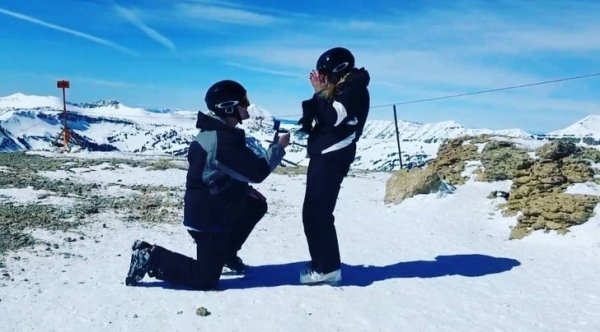 #22 “My boyfriend made a Squirtle, he isn’t super pleased with it, but I think he’s cute.” 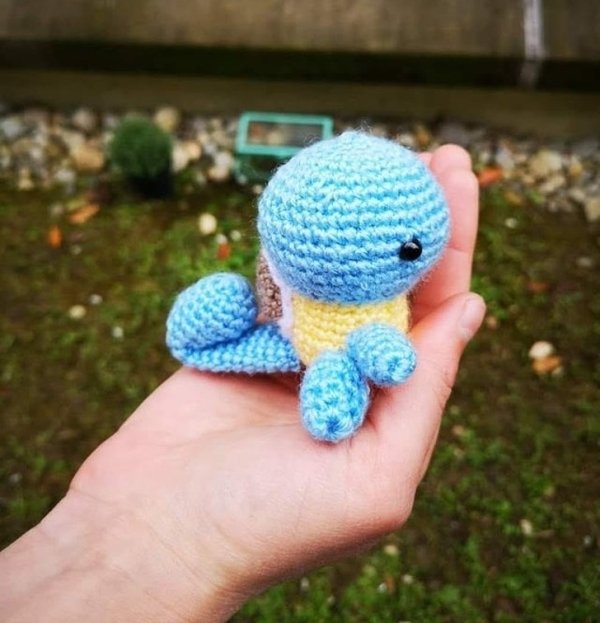 #23 “My boyfriend proposed to me by putting this collar on my cat while I was out of the room. I couldn’t ask for a better man.” 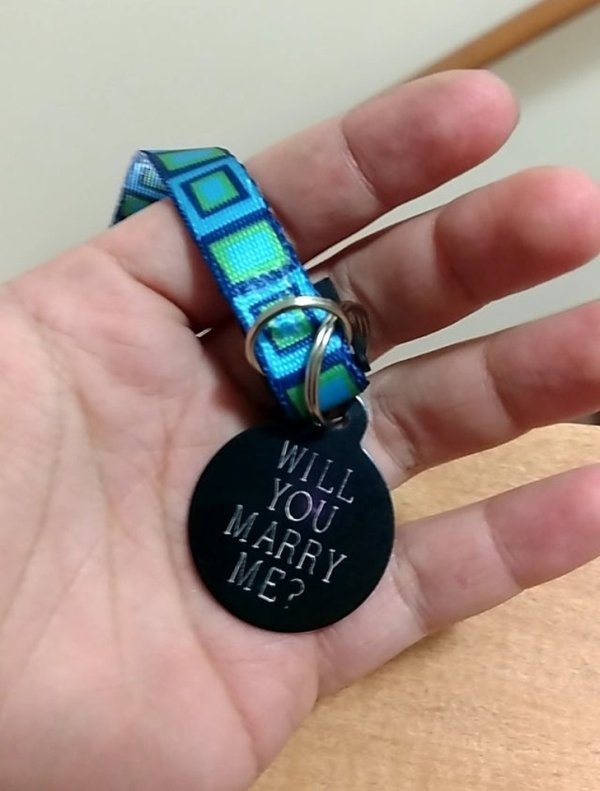 #24 “Taking care of my girlfriend’s skin when she is too tired.” 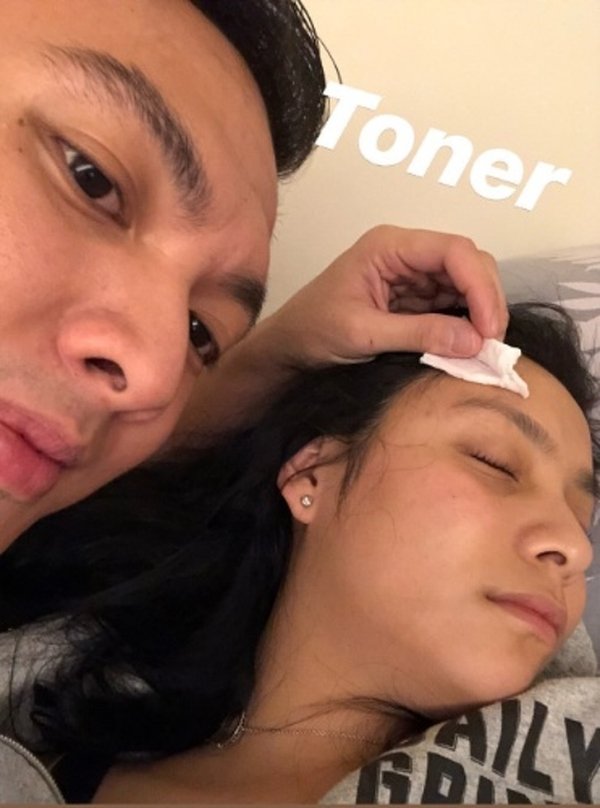