In Praise of Lloyd Banks’ New Freestyle Series: “At Your Request” 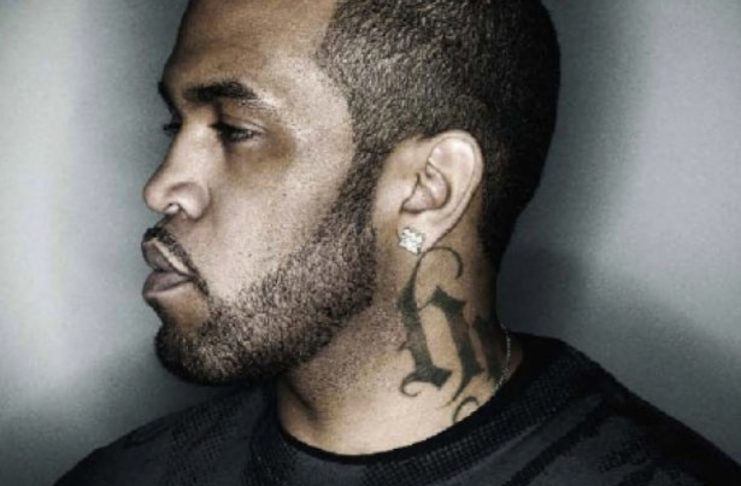 In the new At Your Request “freestyle” series, Lloyd Banks is difficult to understand, but NOT because he mumbles his raps, as is the case with many of his contemporaries, but because his rhymes, witty, thoughtful, deliberate, come at such an unrelenting pace that by the time one has fathomed an isolated couplet – assisted by the dilatory crutch of a mental echo – Banks has already delivered four more bars, none of which one has managed to catch.

In Mighty Healthy, for example (see above) – his latest offering, released two days ago – Banks hits the proverbial pavement sprinting:

Masked up on my last case /
Figured no face, no karma /
Throwin’ salt at me /
Prefer my shade by Dolce Gabbana /
Rideable, bet the dough get some kinda rotation out of /
Stand for nothin’ fall for anything /
Pride don’t replace the dollar /

This lyrical barrage (which must be heard, not read) leaves the careful listener resorting to the rewind button – that oft neglected twin brother of the fast-forward button, and a rare recourse in our modern era, where most unheard lyrics are shrugged off with indifference – seldom inspiring the act of rewinding.

But it is not only the density and wit of Lloyd Banks’ lyrics – as delivered with his signature gravelly voice – that delight the listener, but also his beat selection; in the series Banks borrows beats from the likes of Pusha T, Ghostface Killah, Jadakiss, and Fabolous, all of which suit his style well.

So far, the At Your Request series if at a halfway point, with Lloyd Banks (the self-entitled Punchline King) having yet to release an additional five freestyles, all of which, we’ll be anticipating with excitement.

A few quotable lines from the first five “freestyles”:

Certifications debatable, take a fall stay quiet /
Your fan base ain’t gone save you, you hit the floor stage divin’ /
…
I give it everything I had, another high speed choice /
Thinkin’: “What more do you want from me?” in Tyrese voice /

Sticky for sleep, Rosé champs for pain /
We’re all called by the evils, don’t do the dance of shame /

… they switched the agenda, who gave the junkies power? /
Paper cuts from counting this money, don’t trust a money counter /

End of an Era (Jadakiss and Fabolous)

Known to make it gloomy won’t be honored when they choose me /
I survived the gunfire, fuck a comment gon’ do to me /