To this day, Nas' Ether contains some of the most flagrantly vitriolic lines in the history of rap music. Setting aside, momentarily, the jarring homophobia, the genius of Ether lies in the way Nas casts himself as Freud to Jay-Z's defenseless analysand, speculating, among other things, whether the latter's lyrical misogyny may, in fact, be fallout from undisclosed child abuse:

Were you abused as a child? /
Scared to smile? /
They called you ugly? /

These are not kind words, and ones that underscore, yet again, that what makes rap music so exciting, at times, is also what makes it so reprehensible; nevertheless (there is no place for moralizers in rap), out of all the memorable malice that Ether helped spawn, the song's most scathing lyric is, undoubtedly, the following—where the Queens-native reminisces on how his archenemy was once outclassed by a certain Caucasian rogue, on his OWN song (“Renegade”), nonetheless:

Eminem murdered you on your own shit /

It's a simple statement, which, besides conjuring an embarrassing image of Jay-Z—one where he cordially invites a fellow athlete to an exhibition match in Brooklyn, only to be humiliated in front the home crowd—also speaks, more broadly, to the treacherousness of selecting an emcee collaborator; like Jay-Z, dozens of rappers have been pilloried for ill-considered “feature” choices (most recently, perhaps, Big Sean, for mistakenly inviting Kendrick Lamar to collaborate in on his song Control), and even Nas himself was at one point unambiguously outperformed by a guest emcee (AZ on the song Life's a Bitch).

Far and away my favorite instance of an emcee being unwittingly embarrassed by a supposed ally was when that aforementioned rogue—the one who eclipsed Jay-Z on Renegade—was himself slaughtered on his own track, and that at a time when many doubted that such a thing was even possible (admittedly, “slaughter,” is too strong a word, but rap is a language of absolutes).

On a single occasion (that now lives on forever, presumably), Slim Shady was put in the shade, so to speak, and, although there may have been a handful of candidates brilliant enough for the deed, it seems now, in retrospect, that Sticky Fingaz was the only rapper witty enough, and zany enough, to finally pull it off; even when other rappers had performed superbly next to him in the past, Eminem's histrionics had always served to edge out the competition, but on Remember Me, Sticky Fingaz proved that he was perhaps the only emcee capable of outperforming the “crazy blonde” in terms of vocal theatrics (“pbbt, better dead that shit!”), imagery (“f#$k bi$#es raw on the kitchen floor”) syllables (“cocksuckers, we're glock busters,” etc.) and, even outrageous, albeit fantastical, maternal revelations (“my mom got raped by the industry and made me”).

After Sticky Fingaz recorded his verse for Remember Me—the ninth song on the now-classic The Marshall Mathers LP—Eminem revealed that he had spent two months endeavoring to compose a verse that was fit for comparison, or, at least, not so obviously inferior as to be immediately lampooned as the most recent example of lyrical fratricide (one imagines). In an interview with Adam Bernard on the website Rap Reviews, Sticky recalls having a conversation with producer Dr. Dre about his verse:

Interviewer: I remember when he (50 Cent) made a guest appearance on the Onyx joint “React.” Speaking of guest appearances, yours have been legendary. I heard one freestyle where you noted you felt you had the best verse on The Marshall Mathers LP.

Sticky: Definitely, and the public said that. First Eminem told me, he was like, “Yo dude, it took me like two months to write a verse to come after that verse.” I was like, “Yeah, right, get outta here, stop tryin' to gas me up, ni%#a.” I figured he was just talking shit because he's a big joker. Then Dre came behind like maybe two weeks later like, “Yo Sticky, you know it took Em two months to write that verse, right?” That's when I believed him. I was like word? It's all good. I heard one time Eminem was saying that I was his favorite rapper. He's definitely one of my favorite rappers.

Slim could have spent two years polishing his verse, I'm convinced, and it wouldn't have made a shred of difference; there's something almost perfect about Sticky's verse, something that seems to hint at a conspiracy of fate: every hero must at one time be humbled. Sticky's energy, flow, wit, and vigor are simply impossible to match (even though Slim's verse would have stole the show on any other day).

Here's the lyric itself, which must be heard and not read:

Ni$#as that take no for an answer get told no /
Yeah, I been told no, but it was more like “No! No! No!” /
Life's a b$#ch, met her, f#$k you if you let her /
Better come better than better to be a competitor /
This vet is ahead of the shit, it's all redder, you deader and deader /
A medic instead of the cheddars and credda /
Settle vendetta with metal Beretta from ghetto to ghetto /
Evidence, nope, never leave a shred of /
I got the soul of every rapper in me, love me or hate me /
My moms got raped by the industry and made me /
I'm the illest ni%#a ever, I told you /
I get more pussy than them dyke bit$#es Total /
Want beef, ni%$a? Pbbt, you better dead that sh
it /
My name should be Can't-Believe-That-Ni$#a-Said-That-Shit /
Probably sayin' he ain't a killer, but I'm killin' myself /
Smoke death, fuck bi%$hes raw on the kitchen floor /
So think what I'ma do to you, have done to you /
Got ni$#as in my hood who'd do that shit for a blunt or two /
What you wanna do? Cocksuckers, we Glock busters /
'Til the cops cuff us, we'll start ruckus and drop blockbusters /
Round the clock hustlers, you cannot touch us /
I'm gettin' wires, ni%$as wantin' me dead /
Wantin' my head, you think it could be somethin' I said? /

Remember Me has given me occasion to revisit some of Sticky Fingaz' older material, both in terms of his solo oeuvre and as a member of Onyx. Much of it definitely stands the test of time. His verse on Shout, for example, is absolutely monstrous.

An Ode to My Favorite Cover in Recent History: “Feel Good Inc.”—Little Simz

https://www.youtube.com/watch?v=pt1F9BcA5-4 If I were asked to enumerate my favorite bass lines, off the top of my head, a tentative version of that list might sound...
Lesa meira
Ske.is

A Letter to My Wife, Regarding My Recent Fondness of Taylor Swift

(Yesterday, the undersigned was discovered, by his wife, in questionable circumstances. Subsequently, he felt the need to address the situation in letter form.) Dear wife, Something...
Lesa meira
Ske.is 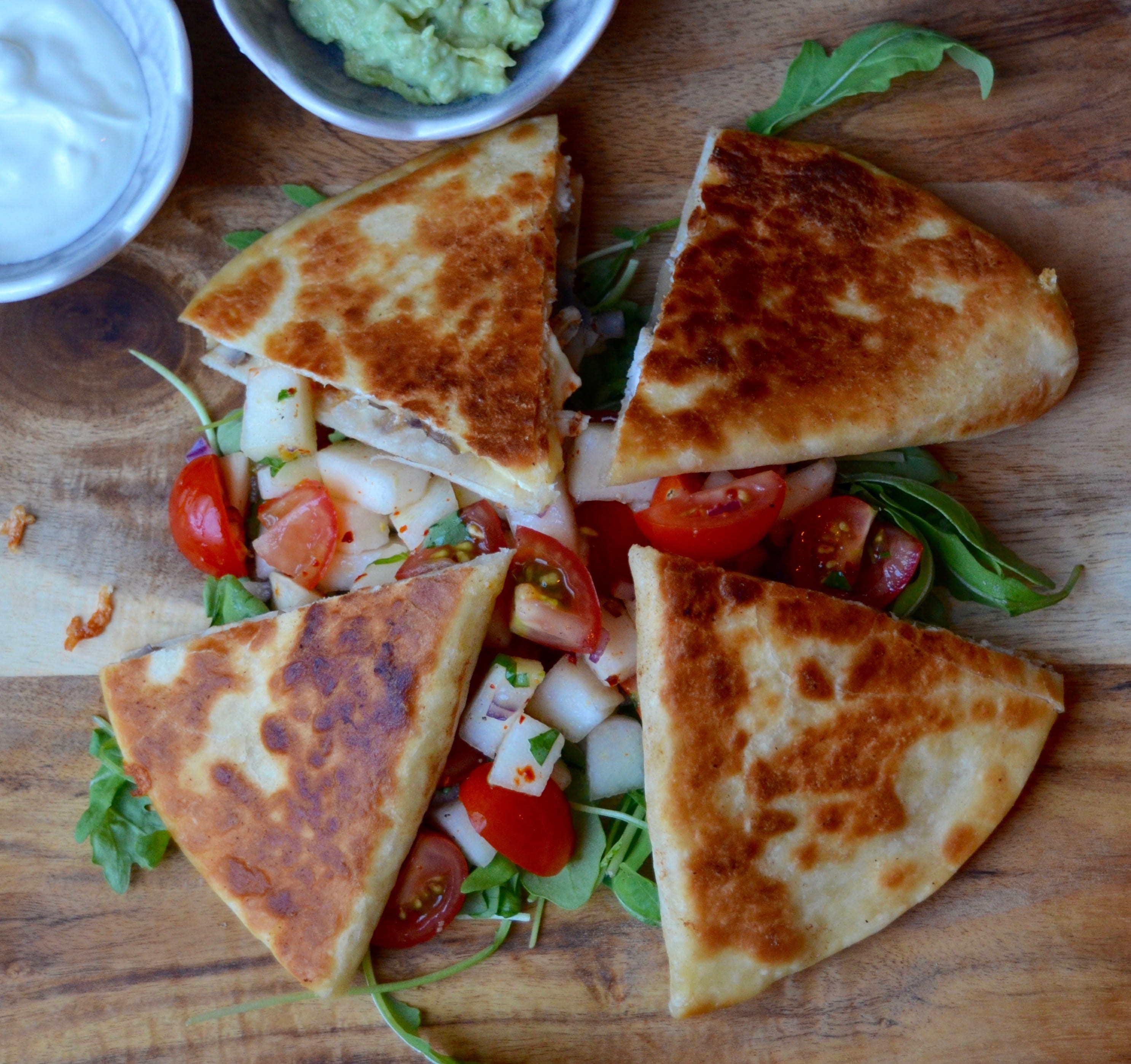